Okay, let’s back up. I’ve had the nub of an idea for a novel brewing for some time. So far I’ve managed to:

Since then I’ve been stuck: ruminating on it for days – no, weeks – and I still haven’t been able to figure out where the story is going.

But this morning: eureka!  My mind trilled with thoughts, filaments, actions, scenes, dialogue, who does and says what and when, to whom, and where, and why!  I imagined plot point after plot point after –

Only one problem. I didn’t write any of it down. Why not, you ask? Because it was in a dang dream, that’s why not! I imagined an entire novel, beautifully (if I do say so myself) crafted, my quirky characters’ dire machinations lovingly interwoven with their breathtaking aspirations and… sob!  It’s all gone.

Sigh. It was never this hard with my previous three books… probably because they were mainly non-fiction. I knew precisely what I wanted to convey. Maybe that’s the problem. I have to decide exactly what I want to say. Also I need a laptop computer for my night table. In case I have to record my next draft. 😀

18 thoughts on “My novel just finished itself…” 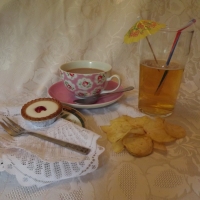 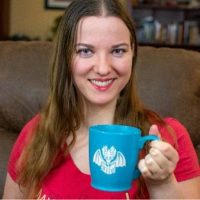